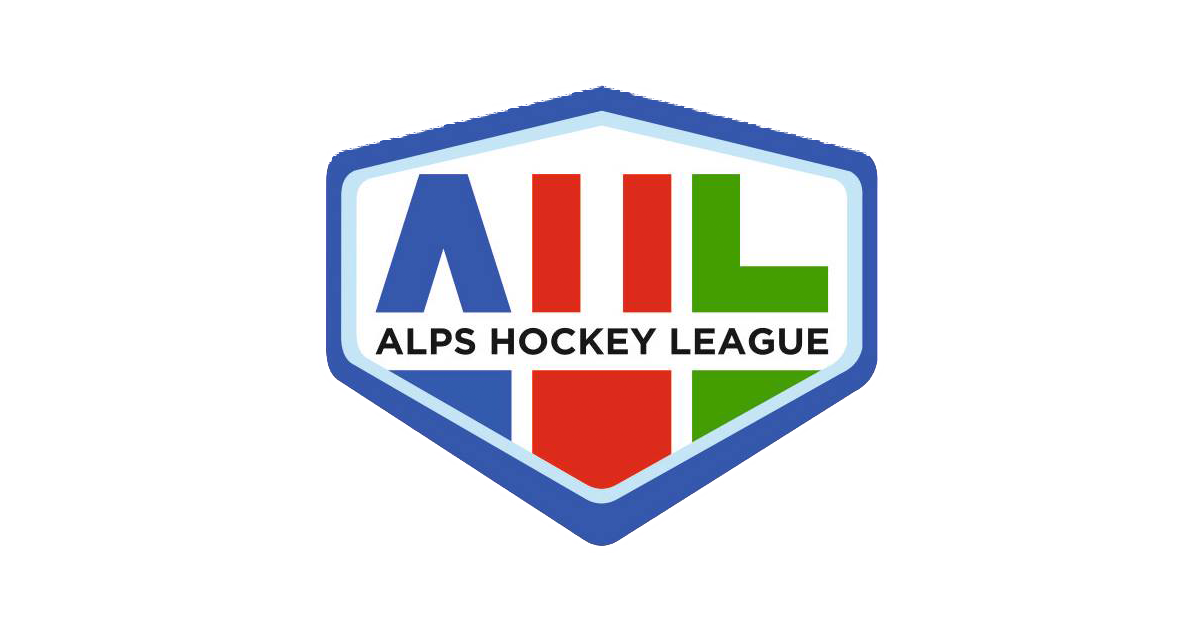 Ryan Glenn (#47) of EHC Lustenau, time approximately 60:20, made contact with an opponent deemed as Interference, IIHF Rule 149. The video evidence was sent to the AHL Player Safety Committee (PSC), which determined the incident to be worthy of supplementary discipline – Category 1 – ‘Careless’ – insufficient attention or thought to avoid harm or error. Liable to happen as a consequence of, by intending to affect an opponent through a reactionary or accidental motion or the incident is deemed careless causing negligence.

According to the Arbitrator and having considered the video evidence and ruling of the AHL PSC, player Ryan Glenn (#47) of EHC Lustenau, will receive supplementary discipline under rule 149 – Interference.

As the video shows, in overtime, Gherdeina from their defending zone, does a stretch pass up to the attacking blue line. With Diego Glück as the intended player to receive the puck in a skating lane towards the attacking zone, Ryan Glenn reads the play and pursues in a defensive manner, in a skating lane across the ice. It is considered Glenn has the right to make a defensive play. However, the play Glenn made is deemed illegal, in making a body check on Glück, who did not have puck possession. Instead of having a regard for the puck, Glenn only had a regard for a body check. This is conclusive by the body action of Glenn when he began to load, altered his skating path to left and made an excessive body check on a non-puck carrier. It is deemed Interference and worthy of supplementary discipline.

Glenn must have a regard for the puck. Additionally, when making a body check, the body check must be in an effort to separate the puck from the puck carrier. When the opposing player does not have puck possession, a body check is not permitted.

From the perspective of DOPS and according to the AHL Penalty Catalog Ref. Nr. 151 – Interference, Ryan Glenn (#47) of EHC Lustenau, is suspended for 2 games, effective immediately. 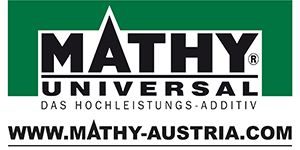